Conversations with leaders shaping culture and communities. Not just the usual voices.

Reporting from the Front Lines

Laura Haim’s award-winning reporting has taken her from the wars in Bosnia and Iraq to the White house, where she was the only French journalist to lead three exclusive interviews with President Barack Obama. A self-taught journalist who is known for her fearlessness and commitment to reporting from the front lines, Haim served as Spokesperson for international affairs during President Emmanuel Macron’s campaign in France. She discusses her thrilling career and the challenges involved in covering today’s world. 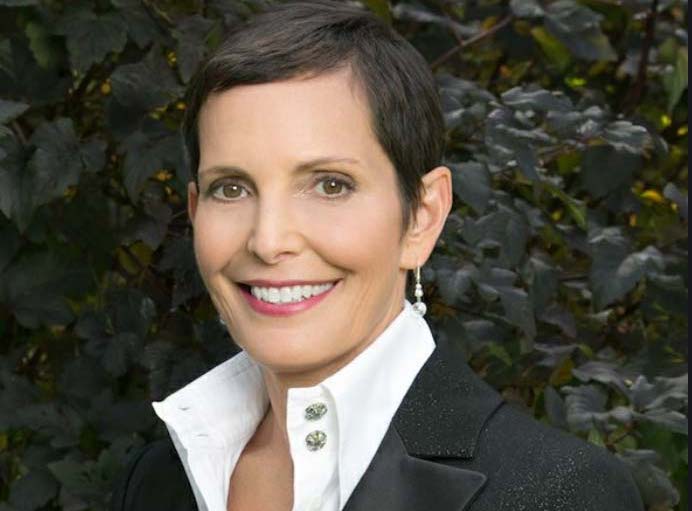 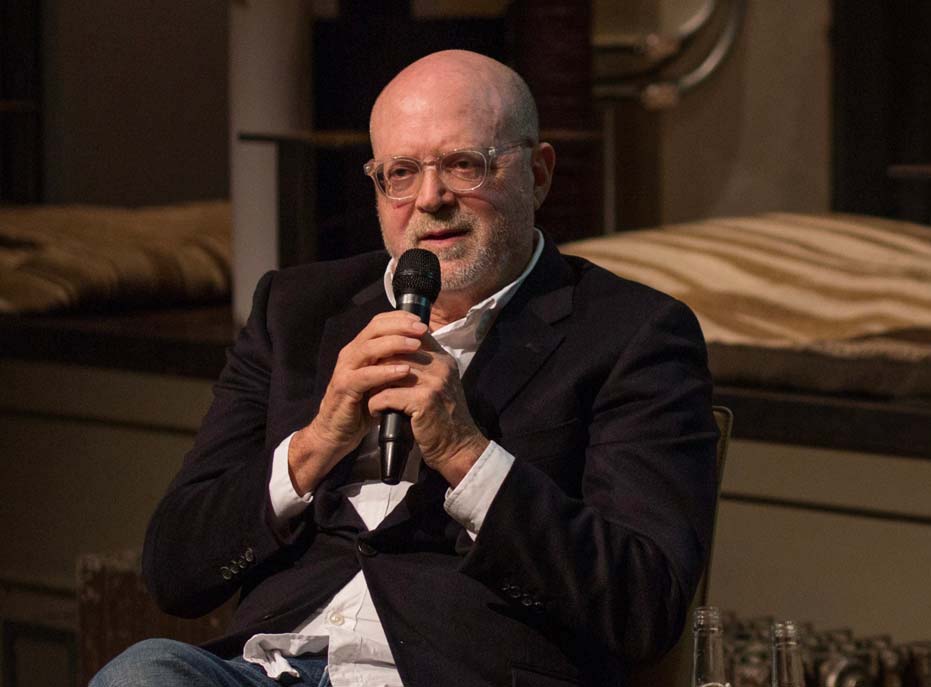 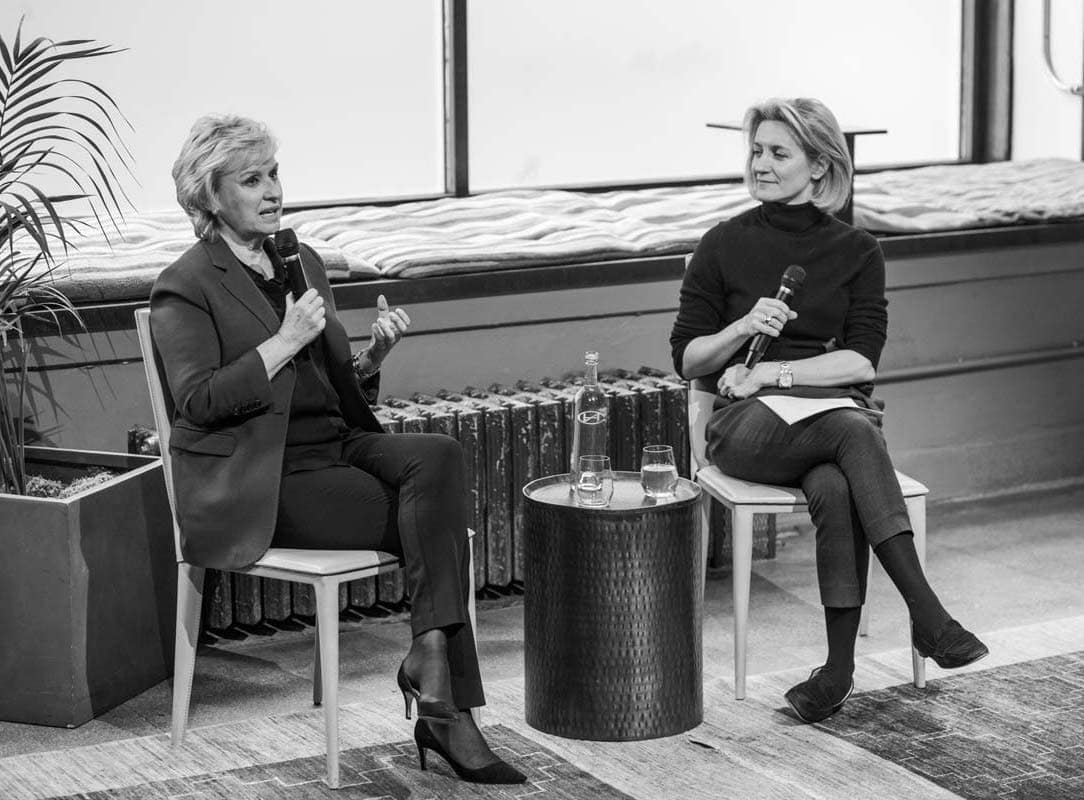 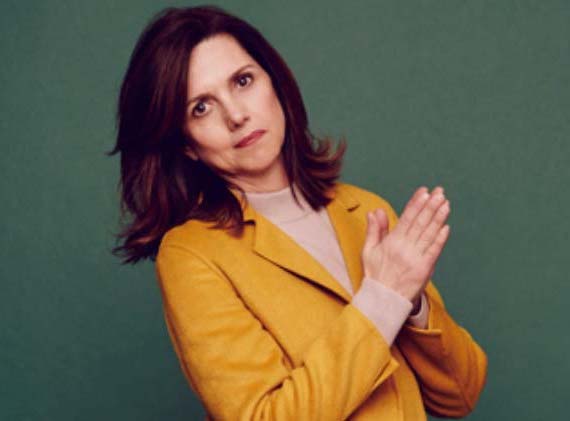 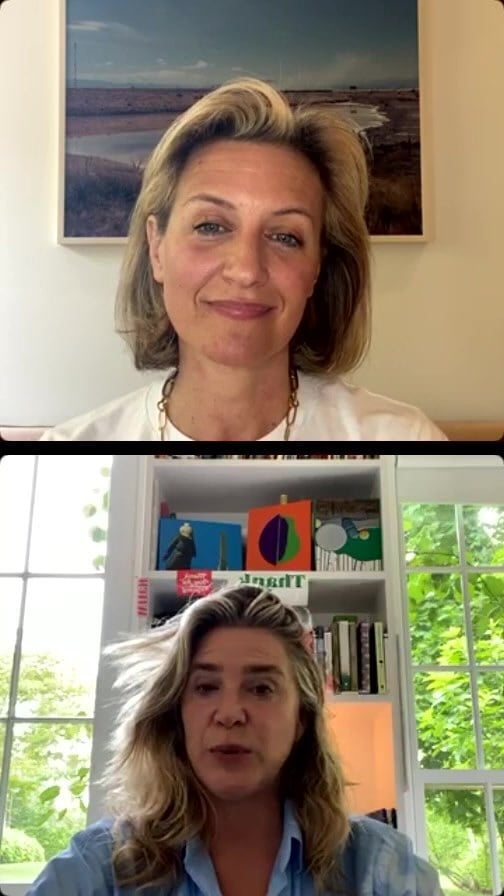 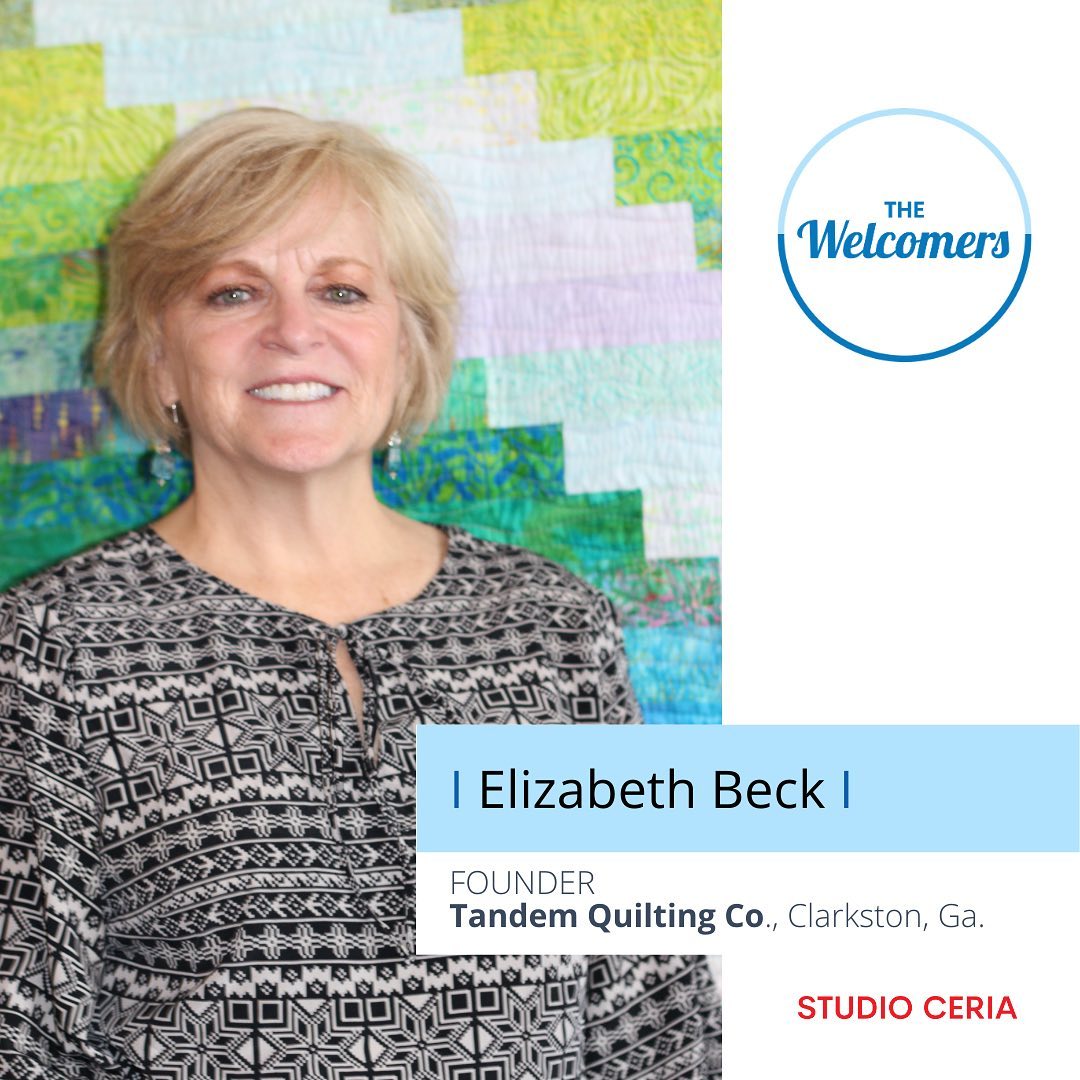 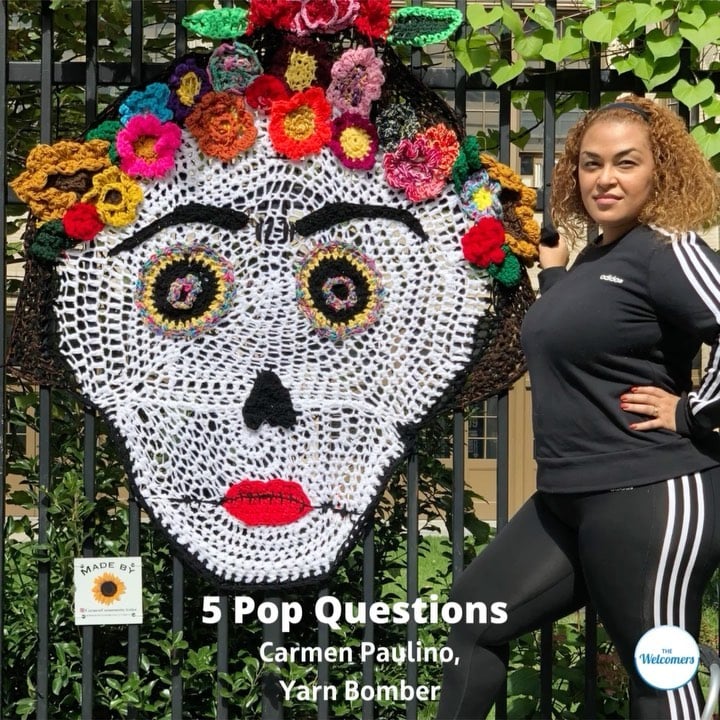 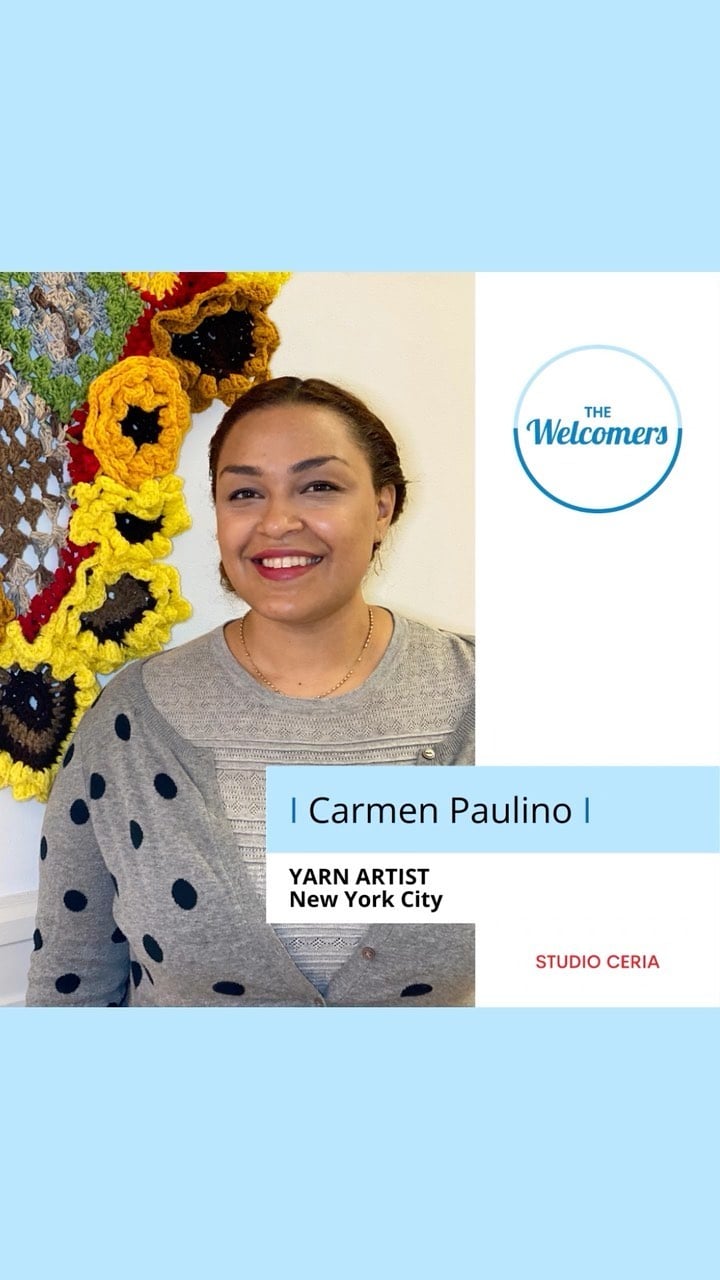 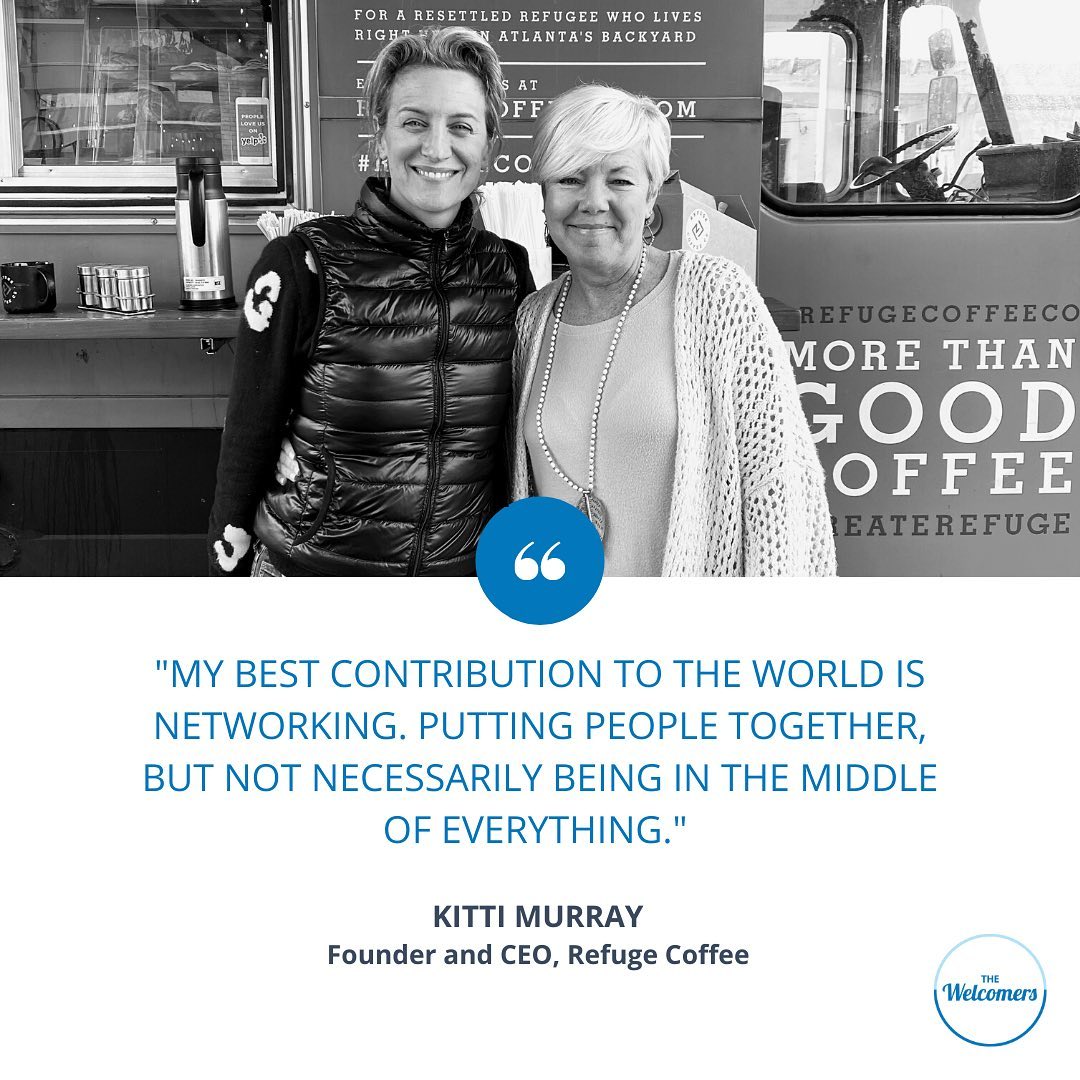 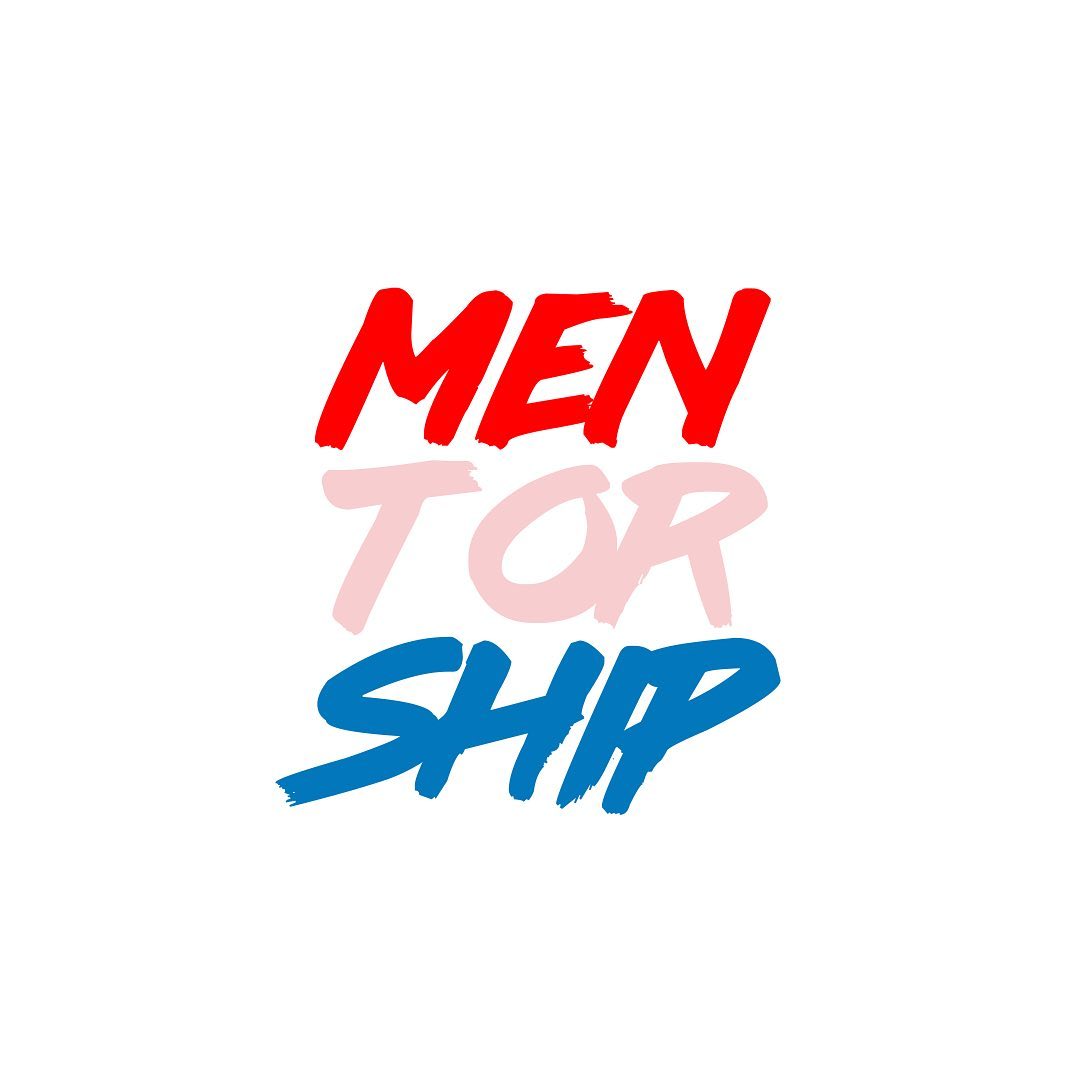